To the new online home of the TBHL! 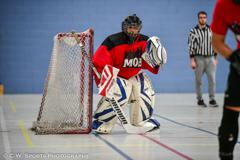 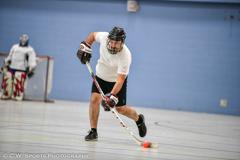 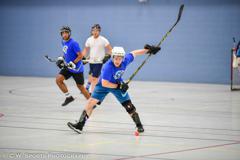 The end has officially come for the TBHL.  What a fantastic 14 year run we had and we want to truly thank each and every player and team that we’ve had join us on this journey from the very beginning.  We’ve had some fantastic games, epic playoff runs and many great rivalries along the way.

The league was started in a tiny school gymnasium which had four teams playing each other using giant indoor soccer nets and as time went on the league continued to grow and expand.

We’ve had a tonne of fun along the way, met a lot of new people and made a lot of truly great friends.  The longer we ran the league, the more and more enjoyable it became.  The TBHL became a tight knit community and often time players from different teams would congregate before and after games just to chat.  Rivalries turned to friendships and in the end the league became better for it.

With all this uncertainty in the world right now we felt it was time to fade away into the sunset.

Thank you again to all of you who were part of this journey!